Polyurethane Foam in the Field 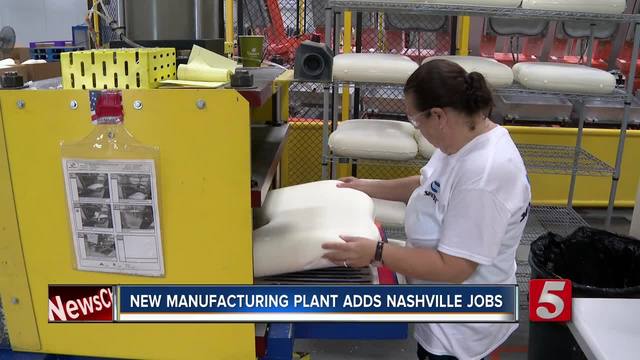 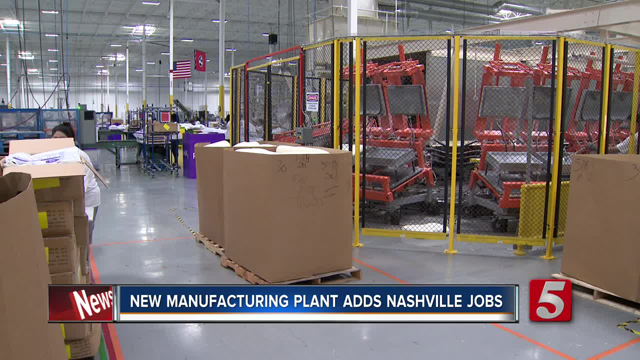 Hundreds of new jobs are coming to Davidson County after an international mattress and pillow manufacturer announced plans to open a plant in Music City.

02. June 2017
BASF increases prices for butanediol and derivatives in Europe

BASF is increasing the prices of the following products with immediate effect or as existing contracts permit in Europe:

Daniele Ferrari, CEO of Versalis (Eni), has been elected President of PlasticsEurope,