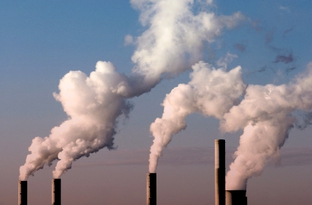 Two ordinances passed by the city of Houston to regulate air pollution reflect the spirit of the Texas Clean Air Act and state environmental regulations and should be allowed to stand,

You can rightly complain about the things which go on inside the White House,

PUdaily, Shanghai-China and South Korea are going to eliminate tax of polyether polyols to zero in 15 years following the Free Trade Agreement (FTA) signed between Beijing and Seoul on Monday which is expected to come into effect by end 2015.

Minnesota ban on fire retardants would be toughest in nation
Limits on flame-retardant treatments would be most restrictive in nation.

The European Commission (EC) has approved, under the European Union Merger Regulation,