Benzene prices showed signs of rally both on RMB and USD basis this week. 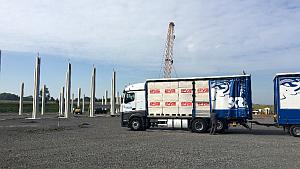 Construction at the German location is underway (Photo: Soprema)

HOUSTON (ICIS)–US propylene contracts for June have yet to settle as price discussions have stalled between a rollover to an increase of 0.5 cent/lb. 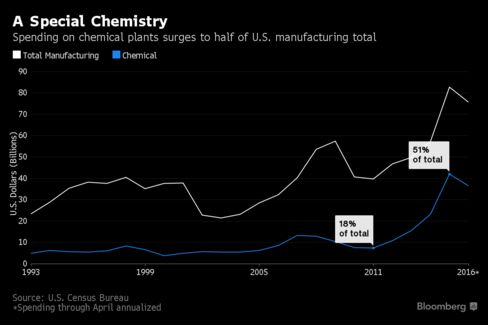 The Secrets to Keeping Your Secret Sauce Secret

Polyurethane foam to be used to level South Locust Street