2016 H1 MDI Demand Up and Down in Southeast Asia

Covestro announced that it is moving forward with a repurposing of its production operations in Brunsbüttel,

Si Robertson is a fan of the newly released Quik-Shield 108 Spray Foam.

Bacon Adhesives is a leading supplier of electrically and thermally conductive adhesives for demanding aerospace and defense applications. 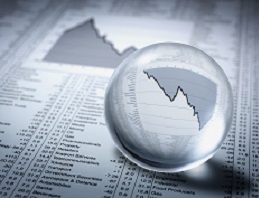 LONDON (ICIS)–The European ethylene and propylene July contract price settlements were no surprise to the majority of the market,

Milliken & Company announced that it has won the Europur Innovation Award for the company’s Milliguard AOX-1 polymer-bound antioxidant for polyurethane.

Versum Materials’ headquarters is moving to Arizona. Employees must decide whether to move or lose their jobs.