Massive explosions of chemicals rocked the Chinese port city of Tianjin around midnight on Aug.

Polyurethane Use in Aerospace Market

Polyurethane polymer a vital component of the aerospace foam market 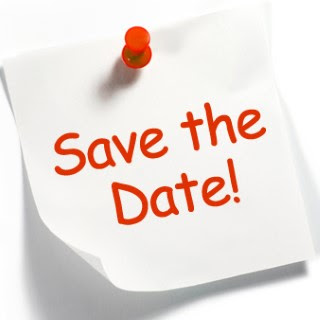